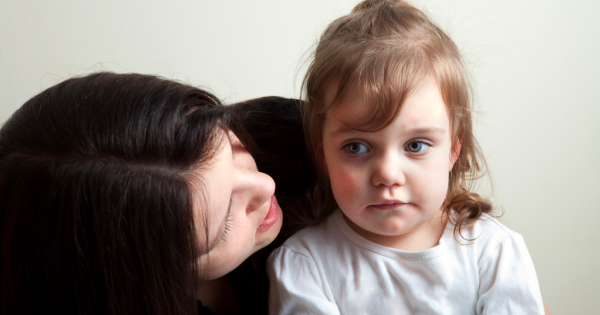 According to the U.S. Census Bureau, nearly 530,000 couples reportedly lived together unmarried in the 1970s. This figure increased to 5.5 million, illustrating the startling rise in divorce rates in the latter half of the 20th century. In reality, family life has changed significantly in the last few decades. It can be extremely challenging to

END_OF_DOCUMENT_TOKEN_TO_BE_REPLACED 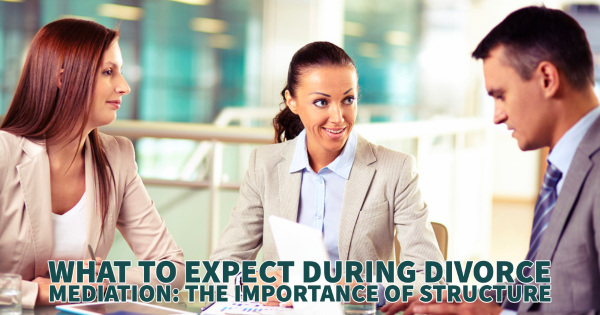 According to a study by Bowling Green State University, the average age for first divorces is 30.5 for men and 29 for women. If you are going through a divorce yourself, you may want to consider divorce mediation. Sometimes, judges will order couples to participate in mediation before they go to trial. You may also