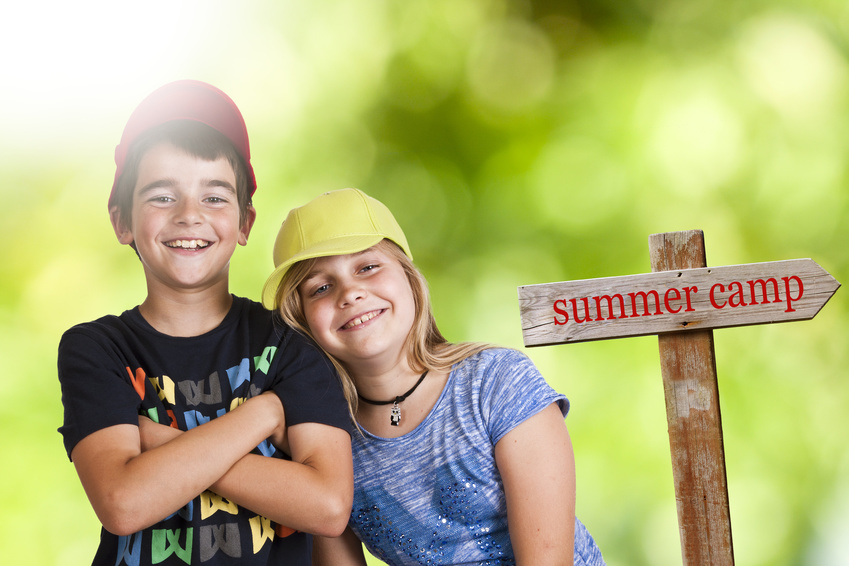 Children keep many marriages together. Couples with children separate and divorce at a rate 40% lower than that of married couples with no children. But marriages, globally, have about a 50% chance of enduring, according to research on the subject. What happens if a marriage ends and there are children involved is not as clear as statistics would indicate, however, with recent figures showing that 75% of children from divorced parents residing with their mothers. Even if the figure were 100%, though, there would still be logistics to resolve beyond primary custody: visitation, parental rights, joint custody arrangements, states of residence, and a number of other factors need to be negotiated during divorce and child custody disputes. To resolve those issues, more and more divorcing couples are turning to child custody mediation.

What is Child Custody Mediation?

Child custody mediation is simply using a third party to resolve child custody issues. Divorcing parents seek out or are directed to a professional mediator or mediation service who works for neither of them and on behalf of both, neutral to all but the best interests of the child. These mediators are often attorneys or other family law professionals, or simply trained mediators. They can mediate divorces, labor and employment disputes, estate disputes, and other matters that can be resolved without courts. They work closely with each party in a dispute and facilitate agreements based on the needs and interests of the child or children as well as the stated demands of the parents. Their objective is to reach an agreement that satisfies both parties while providing the best course for the child.

The Advantages of Child Custody Mediation

Although child custody mediation isn’t effective every time, it is successful more often than it is not, and has a moderate risk – high reward ratio. Divorce by parents with or without children is an unfortunate fact of life, and can be a very trying time. Child custody and divorce mediation can make it a great deal easier for the couple, their finances, and, most importantly, their children.