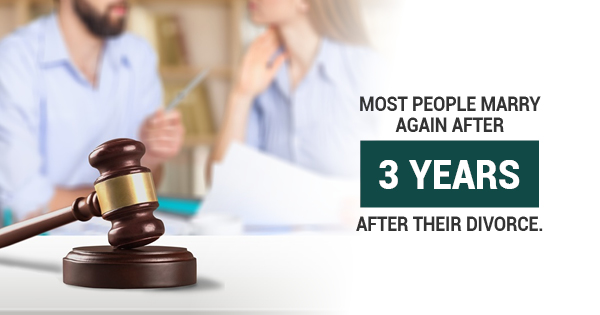 If you’re going through a divorce, you likely already know how confusing and emotional of a process it can be. Divorce advice and legal terminology can be especially hard to keep up with as you process your case and complete your separation.

To help demystify divorce and separation, use the following list of terminologies. From “Alimony” to “Uncontested Divorce,” knowing common definitions will help clarify what divorce proceedings and terms mean for your separation.

Sometimes referred to as “spousal support,” alimony is a court-ordered provision from one spouse to another. The spouse who was the main wage earner sometimes gives money to the other spouse after separation to keep the family on an equal financial setting, until each can support themselves independently.

The legal term for the end of a marriage deemed “invalid.” In technical legal terms, the parties were never officially married to each other, but the children of the union remain legitimate. Jurisdictions have different requirements before issuing an annulment, but common reasons for annulment might include an underage marriage or fraud.

Any divorce case that requires a judge to decide any issue pertaining to the separation of the parties. All divorces are contested until both parties have agreed to all terms.

The process by which divorces are settles through compromise using a third-party professional mediator. Mediators give divorce advice and negotiate disputes through several joint meetings with spouses, discussing issues that need to be resolved. Mediation is a form of divorce help that assists with communication and promotes conflict-free resolution to divorce cases.

A legalese synonym for divorce.

The court-recognized reasons for why spouses are choosing to end their marriage.

A court ruling regarding the division of property and responsibility for children without technically ending the marriage. Legal separation is often desired for religious or medical reasons.

The process of settling each party’s rights in a civil case.

Seeking a divorce without explaining grounds for divorce; when both parties agree to end a marriage without proving one party’s guilt or demonstrating evidence of marital misconduct.

The legal process of getting back together after a separation. Most people marry again 3 years after the divorce.

The written contract that divides property, settles child support and custody issues, and establishes what the divorce will entail.

When neither party is going to try to stop the divorce, and there are no issues that the court must settle. Both parties have come to an agreement regarding dividing property, money, and caring for children.

Divorce is complicated, but it does not have to be indecipherable. Use this introductory glossary to better understand common divorce terms. For more divorce advice in the Chicago area, contact C.E.L. and Associates Today.