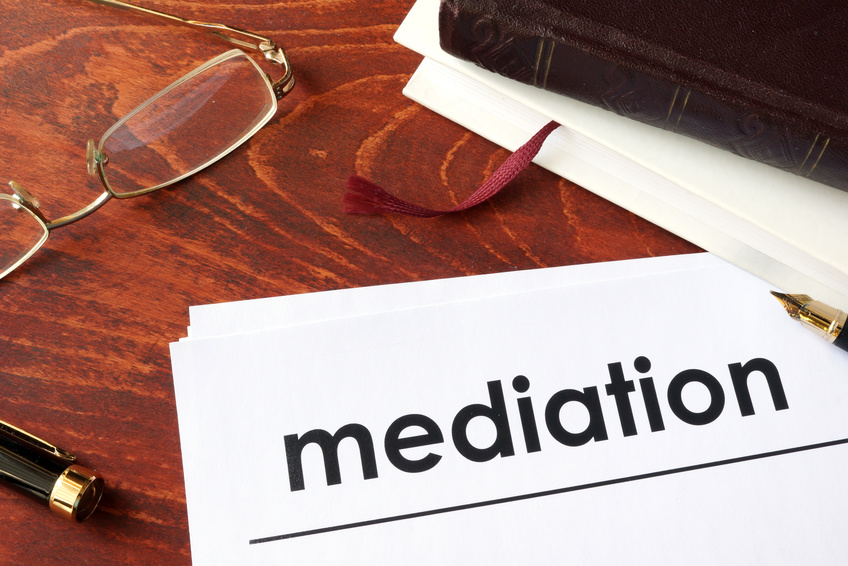 As difficult as it sounds, divorce mediation is straightforward and almost always successful. What’s more, you don’t have to agree to all the discussed terms, but a mutual agreement could save you a lot in legal fees and a lot of time and stress in court. If you have settled for divorce mediation, then you’re already one step closer to leading a happy life after you’ve ended your marriage. There are, however, a few things you might not have known about what to expect during divorce mediation.

Mediation Only Works After Tensions Have Eased

The beginning of a divorce is usually a trying time for both parties because of raging emotions and general confusion. Most couples who settle for the process don’t know what to expect during divorce mediation. With tensions still high and emotions at their peak, it becomes extremely difficult to find common ground between the two spouses. Sometimes one spouse is transfixed on the divorce while the other still hopes to redeem the marriage. These two different takes on the mediation process could greatly preclude the success of the venture. With that in mind, it is important to wait out the mediation process for a few months after the divorce, when both parties have a clear head. Doing so will help both of you come up with a reasonable agreement that is fair for both parties.

Most people think divorce mediation is an easy sit-down-and-chat process, which ultimately leads to a mutual agreement without the intervention of the law. While the process is simpler than a usual court process, you’ll still need at least one attorney to guarantee the process’ success. Divorce lawyers will aid you through the legal proceedings and tell you what to expect during divorce mediation. A neutral divorce attorney can sometimes make the best mediator in many divorce scenarios. If not, most experts advise that both parties consult with their respective lawyers before finalizing and formalizing the agreement.

A Court May Still Carry Out the Mediation Process

Divorce mediation is never a bad idea as long as you have the right mindset when entering the process. Divorce mediation may help you a lot, especially considering that most people marry three years after the divorce.