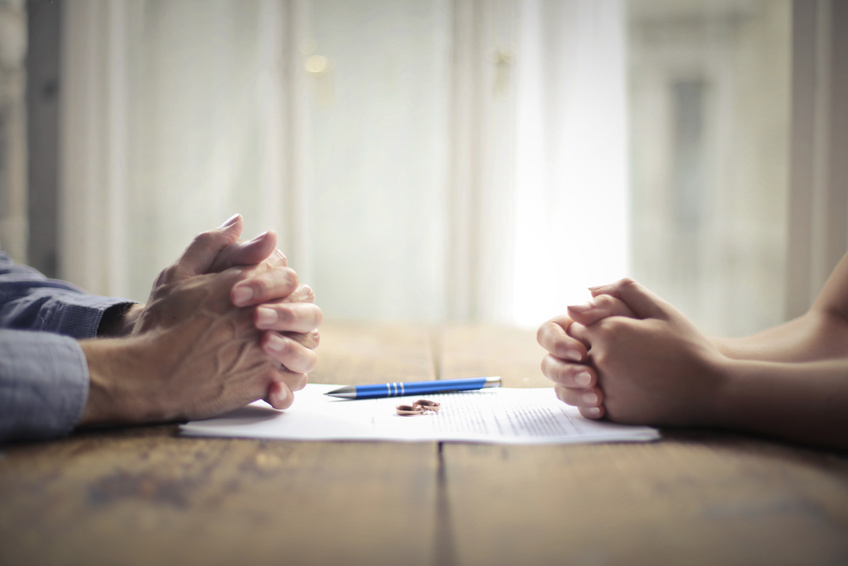 Disputes have been with us since time immemorial. These conflicts usually lead to cases that are classified into three main categories, including; civil cases, family cases, and criminal cases. Criminal cases mostly incorporate the enforcement of codes of behavior in society. Civil cases, on the other hand, are those which involve disputes between institutions and individuals while family cases only handle disputes between spouses. Examples of issues found under family cases include paternity and custody of children, marriage dissolution, and guardianship, among many others. There are many ways of solving family disputes and one includes using a mediator – this is a person who is responsible for mediating a family conflict.

So, what is family mediation? This usually refers to a situation where a professional — and an independent party — help you reach an agreement with your estranged partner on issues such as finances, child custody, and child upkeep payments. This means that family mediation is done away from the courts which is a good thing as it helps you to stay in control, something that does not happen when the court is involved. Everyone knows that divorce is an expensive procedure, for instance, in the United States, the cost of getting a divorce mostly ranges from $15,000 to $42,000!

Lake County, Illinois is one of the best places for divorcing your significant other or for those looking to settle other kinds of family disputes as its mediators are independent, hence they are able to listen to all parties involved. In Lake County, you are also allowed to have your divorce lawyer present during the proceedings and this makes it easier to find common ground. Illinois has also adopted the Uniform Mediation Act which ensures that all communications done during the divorce mediation process remains privileged and confidential. This is an amazing development as it makes mediating a family conflict easier even for the mediators involved. After the talks are held and you are satisfied with the results, an agreement is reached and you and your estranged husband are asked to sign it and the matter is solved for good.

Studies have shown that divorce rates are going down, but this does not mean that the institution of marriage is becoming more sacred than ever before. An ideal explanation for this can be found in the fact that today, about 5.5 million couples in the United States alone live together unmarried. You should, however, not let the exhausting divorce process stop you from taking a leap of faith and getting married as mediating a family conflict is now easier and more responsive than before, especially in Lake County, Illinois.