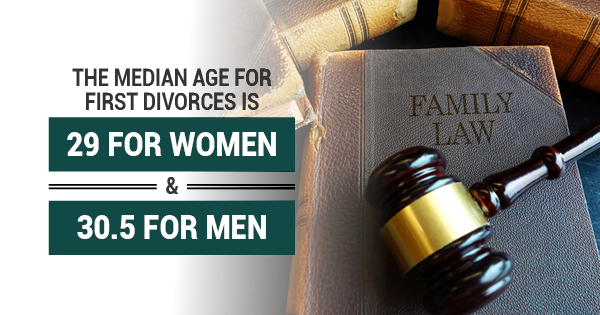 If you are part of a same-sex couple seeking divorce help in the state of Illinois, you may be wondering if the process at all differs for you in comparison to heterosexual couples. Here is a basic explanation of what you can expect as a same-sex married couple considering divorce.

Equal marriage… and dissolution of that marriage.

First, be sure you that as a couple you are truly legally married; the June 2011 legalization of same-sex civil unions in Illinois was considered when legalizing same-sex marriage, and anyone in a legal Illinois civil union had options to easily convert their civil union into a marriage for about a year after the marriage law went into effect. Be aware that divorcing a married partner and dissolving a civil union have slightly different procedures. This article focuses specifically on marriage.

Second, be sure you meet the residency requirement for divorce in Illinois. You or your spouse must live in the state for 90 days before either of you can file for dissolution of marriage.

The process for a same-sex divorce is legally exactly the same as the procedures for a heterosexual couple’s divorce. The paperwork filed, division of marital property, and awarding of alimony or child custody would be handled exactly as they would be for a heteronormative divorce. That being said, all divorces require personalized help on a case-by-case basis.

…but a few different social dynamics for same-sex couples.

The median age for first divorces is 29 for women and 30.5 for men, but because same-sex couples were given the right to marry only a few years ago, this number will be drastically different for queer divorcees. The average age of first marriages, and therefore first divorces in the queer community will likely be much higher. A side effect of older same-sex marriages and divorces means individuals will have accumulated more property throughout their lives before marriage. Be aware that judges and lawyers in divorce cases often focus on just marital property (things accrued while married) for ownership disputes.

When divorcing your significant other, support is a necessity. With same-sex marriage and divorce still being quite new, the support network for local queer divorcees will be small.

In the process of having your divorce mediated, you will come in contact with many involved parties such as lawyers, judges, mediators, psychologists, and representatives for any children involved. Unfortunately, there is a possibility that not all of these figures will be sensitive to or familiar with queer partnerships or families. Seeking divorce help with this awareness lets you be prepared to be patient or even seek alternative help if absolutely necessary.

Although divorce is a sobering outcome for any couple, it doesn’t have to be made more difficult by your hired divorce help. Focus on divorce attorneys and mediators who will treat you and your family with dignity during such a difficult time. You can trust that C.E.L. and Associates will handle your divorce or civil union dissolution with fairness and sensitivity.