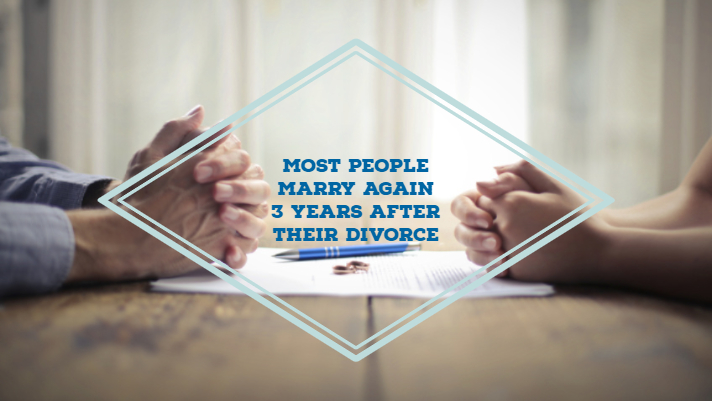 Marrying your partner can be beautiful, rewarding, and life changing. Divorcing your spouse can be messy, stressful, and overwhelming. Unfortunately, researchers have found that there is a 50% chance your marriage will last, meaning a 50% chance it will end in a divorce.

With the right professional assistance, however, at least the divorce process doesn’t have to be that bad. It’ll still be stressful, sure, but receiving divorce help makes a big difference. That’s why it’s important to consult with experienced divorce lawyers from the moment you and your spouse decide to end your marriage.

Here are some interesting — and scary — facts about relationships, marriage, and divorce:

No one wants to go through a divorce but it’s a part of life. As long as you’re aware of your options and are serious about putting this stressful situation behind you as quickly and efficiently as possible, you’re going to be fine. If you’re in need of divorce mediation and want to consult with a trusted and experienced divorce lawyer, give C.E.L. and Associates, Inc. a call right away.