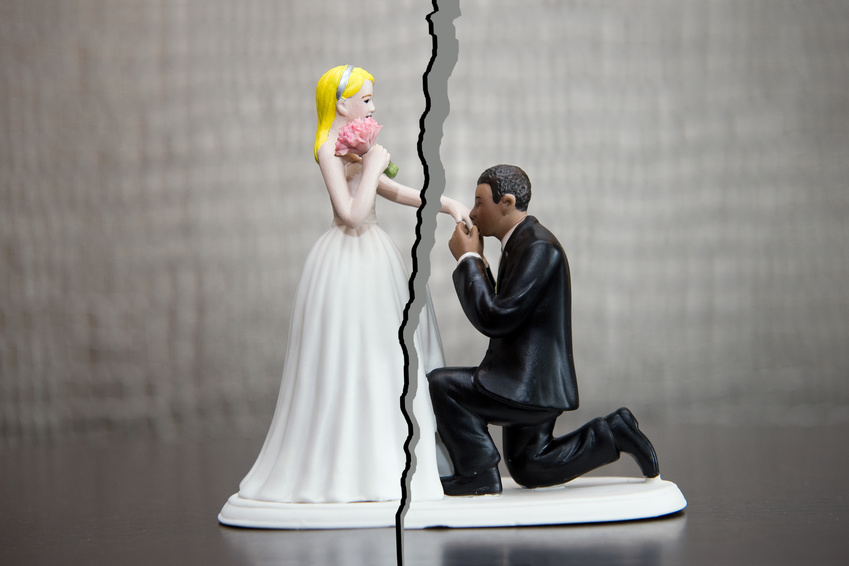 Marriage is beautiful, and it should be a ‘till death do us part’ situation. But sadly, that is not always the case. In 2017, the divorce rate was reported as 2.9 per population of 1,000.

It happens. A perfectly happy marriage can turn into a battlefield of who brings down whom first. Seeking counseling can save some marriages. But some are beyond help. In such a case, accepting the turn of events and seeking divorce assistance is the best move.

There are some notoriously common causes of divorce. Understanding these triggers could help you detect a problem in your marriage and take action before it gets too far.

Handling all the household bills as a single can be stressful, but it doesn’t get any easier in marriage. Two people with different views on finances are bound to disagree once in a while. But it can quickly get out of hand if not well-handled.

For instance, a strain can stem from one spouse making significantly more money than the other. It can also result from one partner being a spender while the other is a saver. Spouses should always hold a discussion about finances before saying “I do.”

Most divorcees have cited cheating as the final straw that led to their divorce. While there are many reasons why people cheat, ranging from poor self-esteem, anger, and feeling neglected, most cases of infidelity begin innocently.

A friendship becomes an emotional affair and later grows into a physical relationship. And before you know it, the marriage is broken.

Spouses often have different communication styles that can result in conflict. For example, one may prefer to communicate their feelings openly while the other is more of the quiet type. In this case, one spouse may feel ignored while the other may feel pressured and overwhelmed.

Unless both parties agree on how to communicate their feelings, it could turn out to be a disaster. An emotional disconnection could end up in divorce.

On average, Americans argue about 19 times every month. It gets worse in marriage. Couples will argue endlessly, especially if one person feels unappreciated or if both parties are too proud to see the other’s point of view.

No one likes to fight every day. And so, if a couple cannot see eye to eye on most issues, they often prefer to end things. Although some situations can get better with marriage counseling, some marriages are best left to run their course.

Abuse does not have to take the form of physical violence. Emotional abuse can be equally damaging. Most victims of abuse do not get into marriage with an abusive partner knowingly. Abusers are often psychopaths who put on a façade and reveal their true nature deep into the relationship.

Victims of abuse are better off breaking the marriage. Divorcing the abusive partner can bring peace of mind, and prevent further emotional damage to both the abused parent and children.

Besides building a family, the main reason people get married is for companionship. And if that companionship is no longer present, the marriage is dead. The lack of physical and emotional intimacy is likely to end up in divorce.

It begins as a simple cold shoulder and eventually snowballs to having two strangers in the house. Marriage is an intimate relationship, and if the intimacy ceases, it fails.

When the situation calls for a divorce, trying to fight it can only lead to more emotional and possibly physical damage.

While divorcing your spouse, you can opt for mediation. A divorce mediation process involves coming to an amicable settlement with your partner. Your divorce lawyer can provide the necessary legal advice to ensure that the process remains within the law.

Marriage should last a lifetime, but this does not mean living in unhappiness. Many reasons could force you into divorcing your significant other.

Financial misunderstandings could be one of them, so is infidelity. It could result from a breakdown of communication, physical and emotional abuse, constant arguments, or a lack of intimacy.

A mediator such as C.E.L & Associates could make the process less painful. We are a team of professionals who will hold your hand during these hard times. Contact us today.